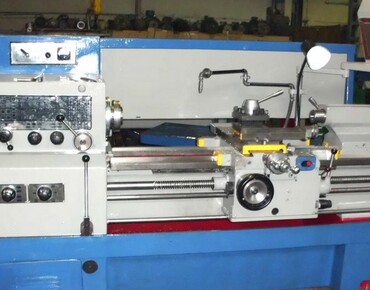 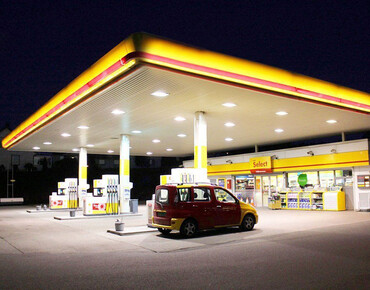 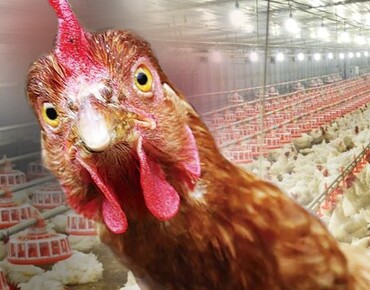 Lighting for poultry farming
All articles 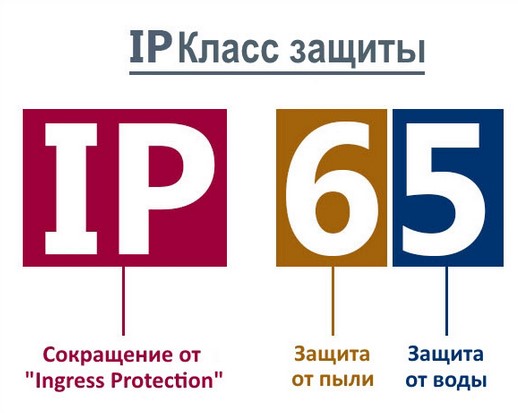 We publish infographics explaining the difference between different security classes. 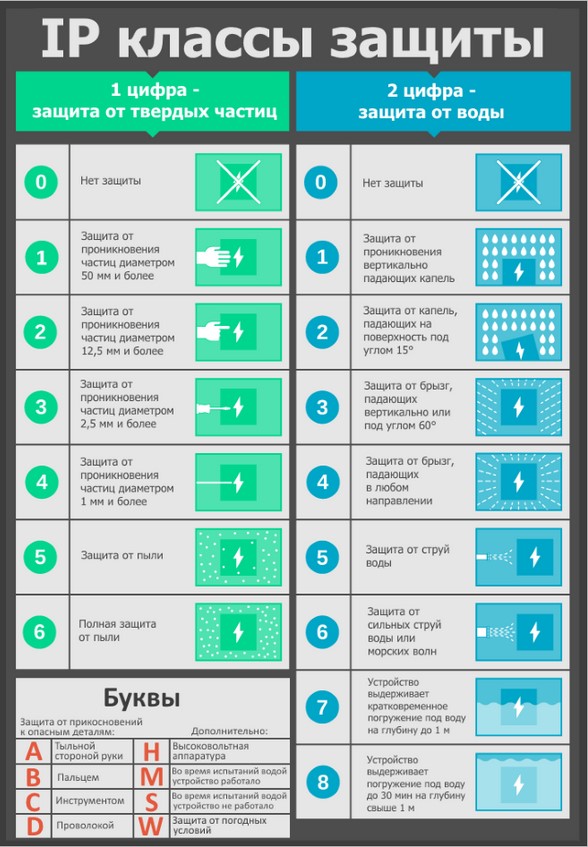 What do the letters mean?

In addition to numbers, the designation of the degree of protection may sometimes include the letters of the English alphabet. The following additional marking is used in two cases:

* The first 4 letters - A, B, C, D - are intended to reflect the level of protection of a person from touching dangerous parts of the equipment:

They are used in two cases:

* The other 4 letters - H, M, S, W - are intended for auxiliary marking of such equipment features as:

In addition to classifying the degree of protection of equipment against dust and water, there are also standards for protecting the body against mechanical impact. This protection is indicated by the IK code. In characteristics and descriptions it is often called anti-vandal.

In the classification of anti-vandal protection, the difference between classes is the amount of impact energy (in joules) applied to the impact. It consists of the weight of the hammer and the height from which it is struck, and the standards stipulate additional testing conditions: the material from which the hammer is made, its type, etc. 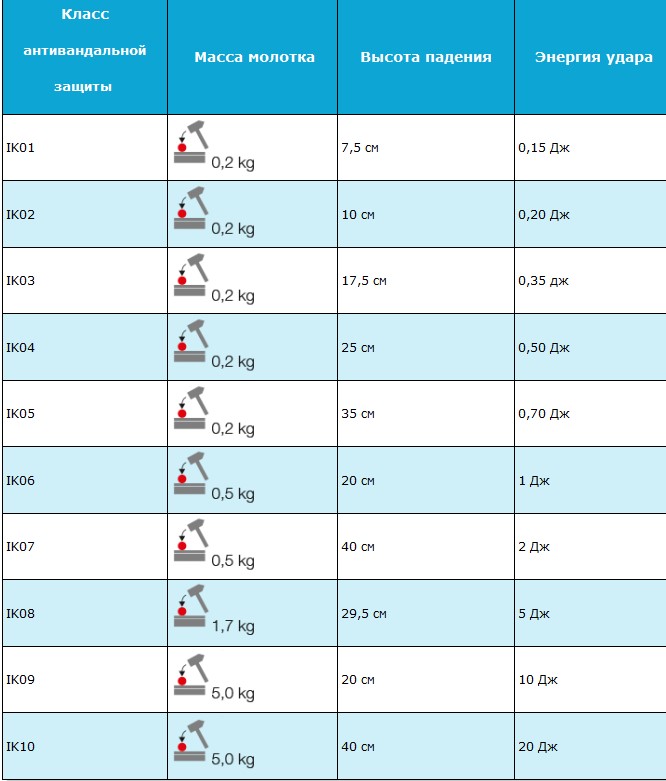 So, if you have doubts about the accuracy of the equipment's resistance to water and dust (marketers can sometimes use inaccurate and exaggerated formulations of characteristics), just look at the characteristics of the degree of protection.